Why is this so clear to some and NOT to others.  Hope the others come to their senses....regardless....we have had the best America offers.
Guess I'm preaching to the choir!
. 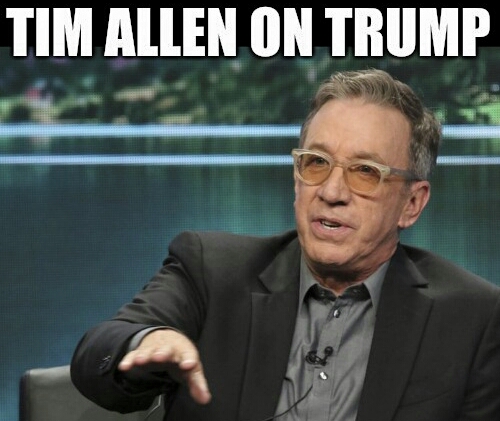 Here are some interesting points to think about prior to the 2020 national election, especially to my friends on the fence, like moderate Democrats, Libertarians and Independents and the never Trump Republicans and those thinking of "walking away" from the Democratic party.

Women are upset at Trump's naughty words -- they also bought 80 million copies of 50 Shades of Gray.

Not one feminist has defended Sarah Sanders. It seems women's rights only matter if those women are liberal.

No Border Walls. No voter ID laws. Did you figure it out yet? But wait... there's more.

Chelsea Clinton got out of college and got a job at NBC that paid $900,000 per year. Her mom flies around the country speaking out about white privilege.

We are one election away from open borders, socialism, gun confiscation, and full-term abortion nationally. We are fighting assholes and pure evil.

They sent more troops and armament to arrest Roger Stone than they sent to defend Benghazi.

60 years ago, Venezuela was 4th on the world economic freedom index.
Today, they are 179th and their citizens are dying of starvation.
In only 10 years, Venezuela was destroyed by democratic socialism.  Feel the burn.

A socialist is basically a communist who doesn't have the power to take everything from their citizens at gunpoint ... Yet!

How do you walk 3000 miles across Mexico without food or support and show up at our border 100 pounds overweight and with a cellphone?

Bill Clinton paid $850,000 to Paula Jones To get her to go away. I don't remember the FBI raiding his lawyer's office.

I wake up every day and I am grateful that Hillary Clinton is not the president of the United States of America.

The same media that told me Hillary Clinton had a 95% chance of winning now tells me Trump's approval ratings are low.

Maxine Waters opposes voter ID laws; She thinks that they are racist. You need to have a photo ID to attend her town hall meetings .

President Trump said — "They're not after me. They're after you. I'm just in their way."

Now, go Back & Read this Again like your Future Depends upon it, Because it Does.
Trump 2020!